The Red Bull Holden Racing Team have finished 1-2 on both Saturday and Sunday in what was a dominant display on the streets of Surfers Paradise for Round 13 of the Virgin Australia Supercars Championship.

Jamie Whincup/Craig Lowndes won the action-packed 300km feature race ahead of teammates Shane van Gisbergen/Garth Tander on Saturday with the result reversed on Sunday in what was a huge weekend for the factory Holden squad.

The result also sees the #97 Commodore lead the prestigious PIRTEK Enduro Cup by 36 points to over Whincup and Lowndes.

“Obviously SVG was really quick at the end there but big thanks to CL (Lowndes), he did an awesome job to get us the lead of the race and a nice buffer when I jumped in,” said Whincup of Saturday’s race.

“I thought we were in a little bit of trouble there with the late safety car but the car was good, we had some great pace, so happy days and a 1-2 for the team.

Today was the perfect reward for the Red Bull Holden Racing Team who have been pushing to regain authority in the Supercars Championship in 2019.

“What an awesome weekend. Two one-twos for the Red Bull Holden Racing Team, it’s really special to be a part of it,” said van Gisbergen.

“Yesterday paid back today, it’s all about the team.” 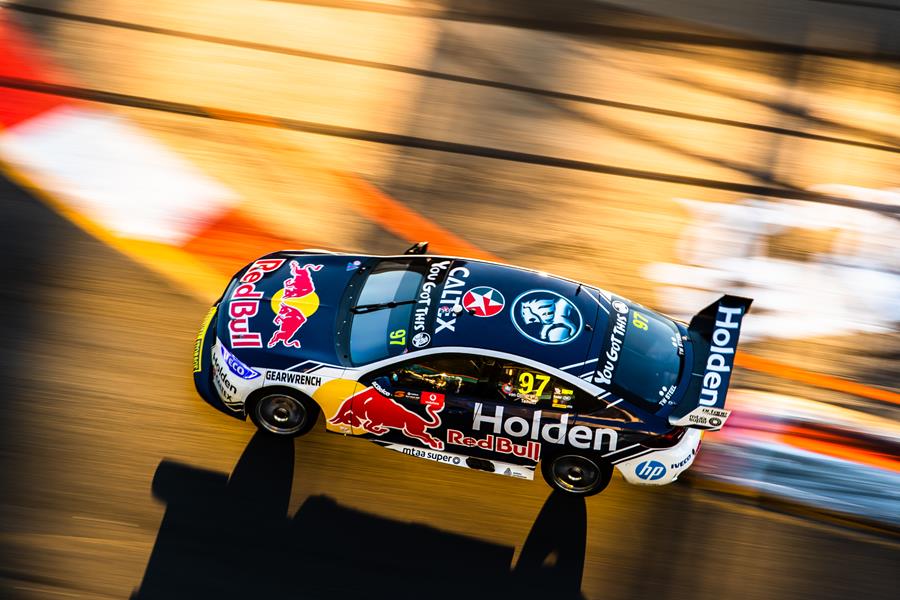 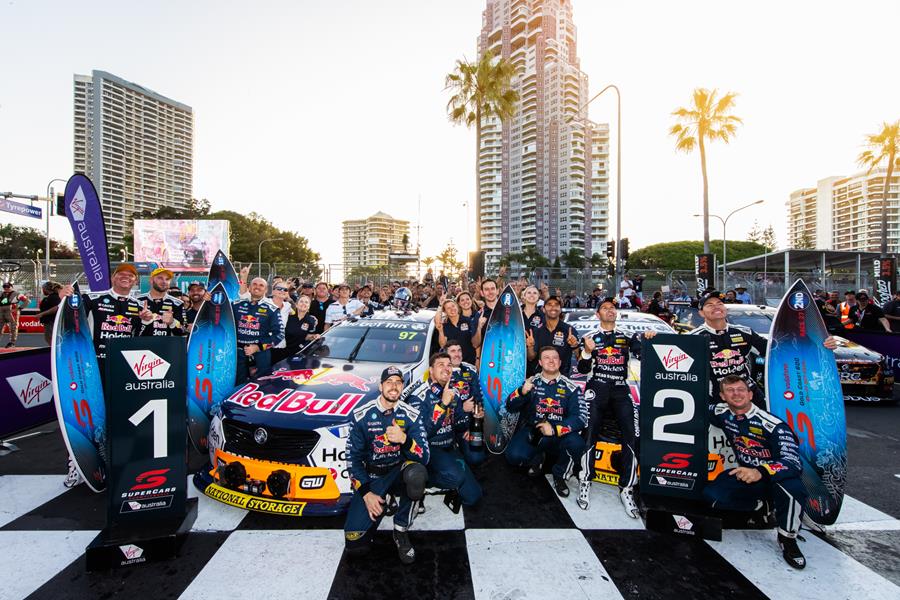 Capping-off a resurgence to form for the roaring lion, Penrite Racing’s David Reynolds and Luke Youlden drove a super race on Sunday to finish third and lockout the podium for Holden this afternoon.

The #2 Walkinshaw Andretti United Commodore of Scott Pye/Warren Luff put in a stella performance all weekend to finish fifth on Saturday after starting from 11th on the grid followed by a huge fourth-place finish on Sunday for a double Top-5 result for the team.

“Certainly the race car was a lot better than we expected this weekend and we were able to be aggressive where we needed to be so we just need to keep our heads down and keep working hard,” said Pye.

His teammates James Courtney/Jack Perkins had a solid Sunday behind the wheel of their Holden Commodore finishing with a Top-10 finish in ninth.

Another Holden to put in a huge effort was the Freightliner Alliance Racing Commodore of Tim Slade/Ash Walsh who finished 8th after starting from 20th on the grid on Saturday.

His Brad Jones Racing teammate also put in a solid performance on Sunday with a Top-10 finish in 10th.

The next round takes crews to the Penrite Oil Sandown 500 in Melbourne from 8-10 November as the traditional retro round of the Virgin Australia Supercars Championship. 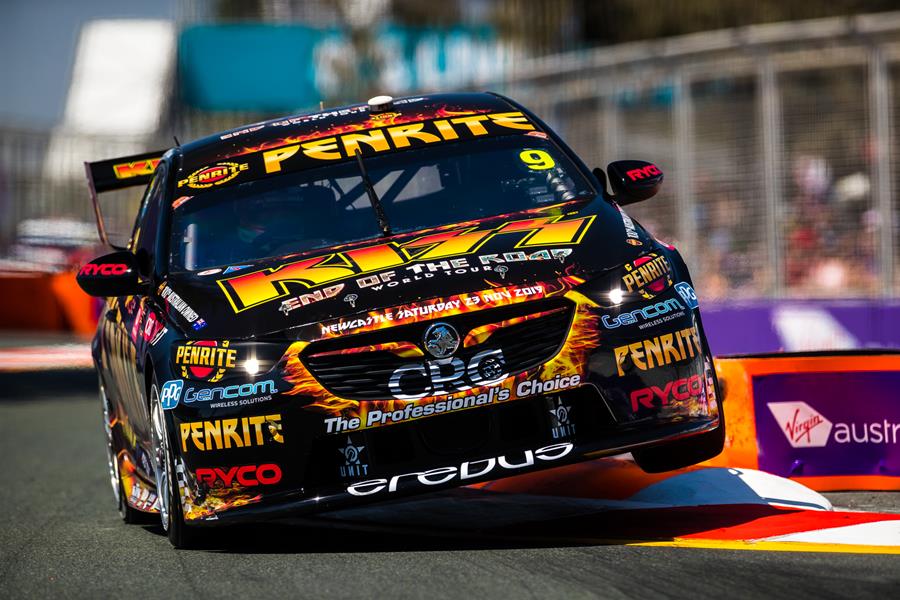