Red Bull Holden Racing Driver Jamie Whincup has won the opening race of the 2020 Virgin Australia Supercars Championship, extending his all-time wins record at the Adelaide circuit and emerging with second in the Championship.

Whincup dedicated the win on Saturday at the Superloop Adelaide 500 to the Holden staff and dealers who found out this week that the brand would be retired by General Motors in 2021.

“It’s such a good feeling to start the year off with a win. The car was great and the guys did a fantastic job with strategy,” commented Whincup.

“I was able to make the most of Pole Position and everything was pretty straight forward from there,”

“I have to give this one up to Holden, it’s been a tough week for everyone involved so it’s good to be able to give them a win.”

Whincup started Saturday’s race from the front of the grid alongside Penrite Racing driver David Reynolds after securing ARMOR ALL Pole position earlier in the day, making it a front-row lockout for the manufacturer.

Reynolds would go on to finish fourth behind the #97 Red Bull Holden of Shane Van Gisbergen who made it a double delight for the team, rounding out the podium in third.

It was van Gisbergen that struck next though taking Sunday’s ARMOR ALL pole spoils for the eighth time at the gruelling South Australian street circuit.

Unfortunately, this is where the New Zealander’s luck ran out, retiring his Commodore with a front right suspension issue in the dying laps of the race and walking away from the weekend 13th in the Championship despite his unbelievable efforts in Race 2. 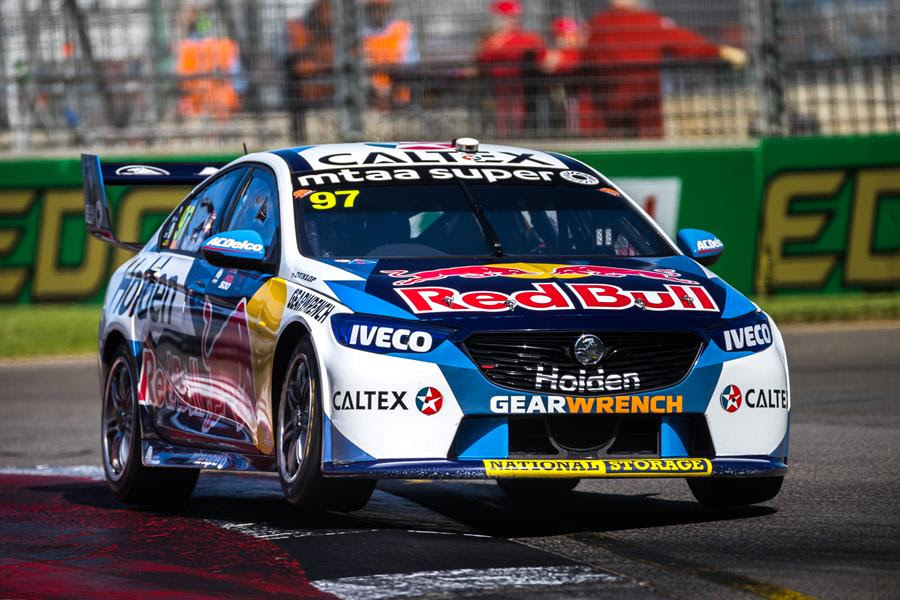 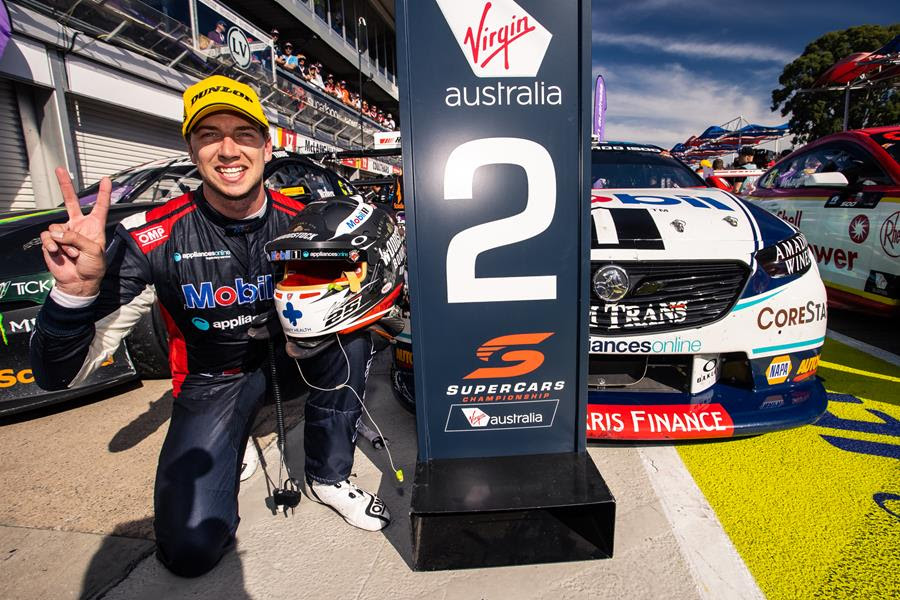 Walkinshaw Andretti United recruit made an immediate effect on the powerhouse outfit putting them inside the top-ten (7th) for Race 1 and finishing second after today’s 250km feature.

“Obviously pretty lucky with the safety car, but still had the same pace as a podium today,” said Mostert.

“We’ll take it, but I just want to say a big thanks to Zak Brown, Michael Andretti and Ryan Walkinshaw for giving me this opportunity,”

Local Nick Percat showed why he is a crowd favourite muscling the #8 X-Convenience Mobil 1 Brad Jones Racing entry to seventh in front of his home town.

Crews will now head east to Victoria for the Beaurepaires Melbourne 400 on March 12 at Albert Park.